The history of the Russian people began with the Slavic tribes. As the West Slavs settled in Eastern Europe, and the South Slavs settled in the Balkans, the East Slavs inhabited the forests and steppes of present-day Russia, Ukraine, and Belarus.

The first humans arrived in today’s territory of Russia around 40,000 BC. Remains of some of their earliest settlements have been found in the Kostenki archeological site, near Voronezh, and the Sungir site, near Vladimir.

In the 5th century BC, the famous Greek historian, Herodotus, wrote about the Scythians of the Black Sea. They probably originated from the Altai region of Siberia and Mongolia, and inhabited the steppes of today’s Ukraine and Southern Russia. The Scythians were fierce fighters, also making occasional raids into Europe.

During the Great Migration around 200 AD, the Goths plundered Russian territory from the Black Sea all the way to the west. Around 400 AD, the mighty Hunnic Empire stretched from the Ural Mountains to the Rhine River. It was ruled by the legendary leader, Attila the Hun.

From the 7th to the 11th centuries, much of Southern Russia was dominated by the Khazars, who, probably, also ruled over some Slavic tribes. Present-day Northern Russia was inhabited by Finno-Ugric peoples, who did not have states, but traded actively with Scandinavians, and later also with East Slavs.

The direct roots of Russian people go back to the Slavs. Their origins are not clear. According to the most common theory, the West Slavs (Poles, Czechs), the South Slavs (Serbs, Bulgarians), and the East Slavs (Russians, Ukrainians and Belarusians), all originate from the vast swamplands, called Pripet Marshes, that can be found in current Belarus and Northern Ukraine.

The East Slavs arrived in two waves: One moved from Kiev to present-day Suzdal, and the other from Polotsk to the Novgorod region. These people inhabited the steppes, and the woodland belt of Central Russia, and, from the 7th to the 9th centuries, formed the majority of the Western Russian inhabitants.

The East Slavs were tall, fair-skinned hunters and farmers who lived in log houses, spoke Slavonic languages, and slowly began to adapt to Christianity. 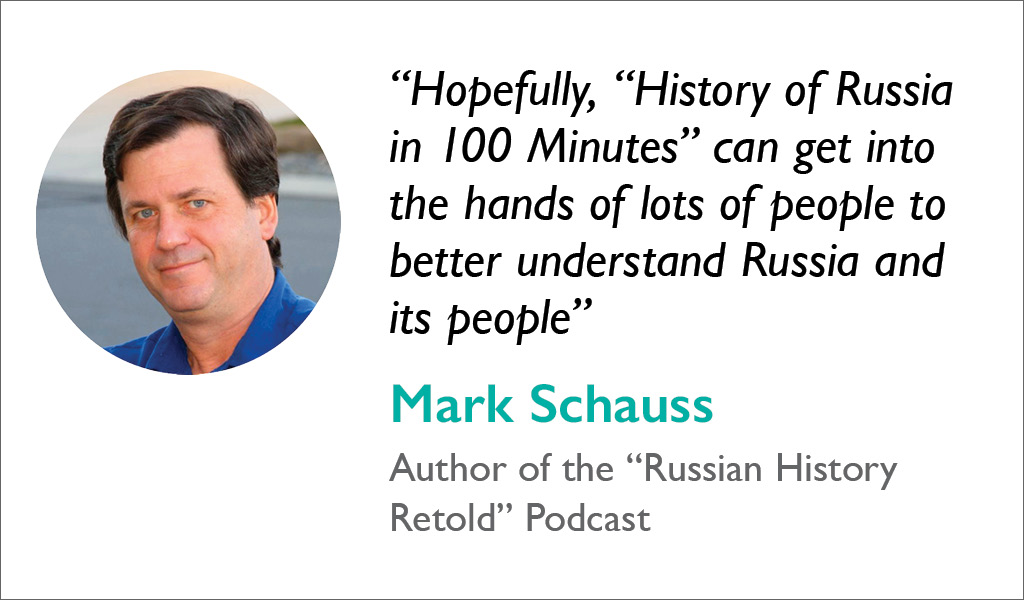